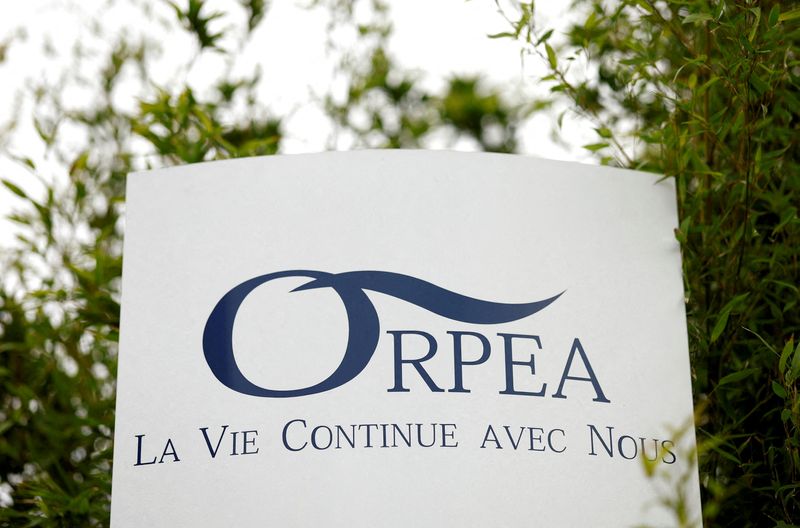 PARIS (Reuters) – French care home company Orpea, under pressure over its business practices and the way it runs its homes, on Sunday announced proposals to shake of its board of directors to improve governance.

Orpea said shareholders at its annual general meeting would be asked to appoint five new directors for a four-year term, four of whom will be independent. One of those four is Guillaume Pepy, chairman of Initiative France and former chairman and chief executive of the state railway firm SNCF.

Orpea said last month that an audit had found evidence of financial wrongdoing but did not support all the allegations made against the company. Police also searched Orpea’s headquarters last month. Orpea shares are down around 70% so far in 2022. 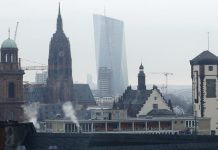 British retailer John Lewis Partnership to cut another 1,000 jobs By...