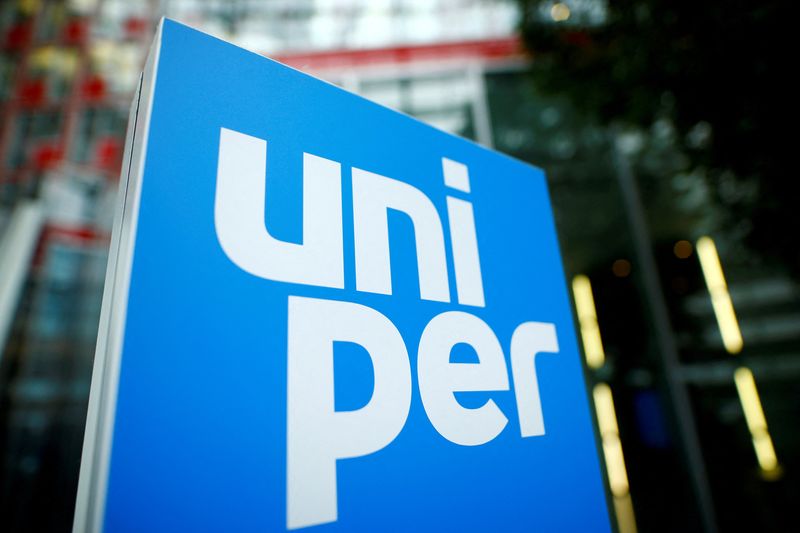 BERLIN (Reuters) – Germany’s government wants to include tools for a bailout of gas companies like Uniper in the energy security law, government sources told Reuters on Monday.

A possible bailout for Uniper could be modeled after the pandemic relief for Lufthansa, according to the sources. Uniper is one of Russian Gazprom (MCX:)’s biggest European customers and is suffering from dwindling supplies.

Amendments to Germany’s energy security law are currently being discussed among ministries, the energy ministry said without providing any details.

Zoom: Recent 55% Plunge Still Not Enough To Make Stock A...

Canada’s Rogers, Shaw say merger must be allowed to proceed By...