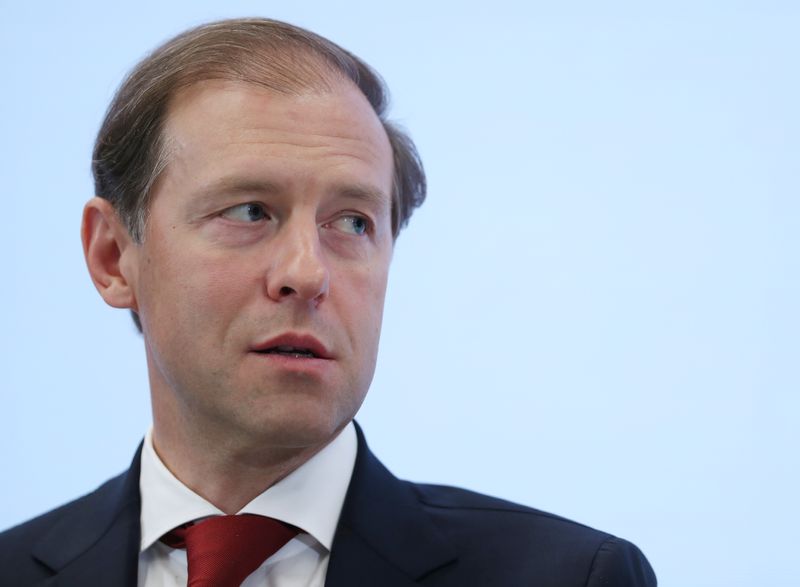 MOSCOW (Reuters) – A parallel import mechanism that allows Russia to circumvent some supply restrictions is working, news agencies cited Industry and Trade Minister Denis Manturov as saying on Monday, as Russia tweaked the list of companies whose goods are eligible for import without the companies’ permission.

Russia has included a wide range of products from foreign carmakers, technology companies and consumer brands in the parallel imports scheme, aimed at shielding consumers from business isolation by the West after regular imports slumped due to sanctions and logistics disruptions.

Scores of foreign companies have withdrawn from Russia over Moscow’s actions in Ukraine.

In May, Russia published a list of goods that are eligible to be imported under the scheme. It has adjusted the list to add some and remove some companies.

The mechanism allows a Russian company to buy goods from any company outside Russia, including from the country of the goods’ origin, that earlier purchased those goods legally.

“This mechanism is working,” Russian news agencies quoted Manturov as saying at an industrial exhibition. “We submitted the adjusted list to the justice ministry not so long ago.”

Russia has removed some goods from the list of parallel imports and it has added products from companies that no longer supply to the country, such as BMW and Siemens, news agencies cited Manturov as saying.

Companies that continue to supply Russia with their products have been removed from the list, Manturov was quoted as saying by the news agencies.

When published in May, the list included goods from most major foreign carmakers, technology companies and a long list of fashion brands.

Manturov was quoted by the news agencies as saying that out of the nearly 25,000 foreign companies registered in Russia, only around 150 have left.

Prada CEO says no decision yet on dual listing in Milan...