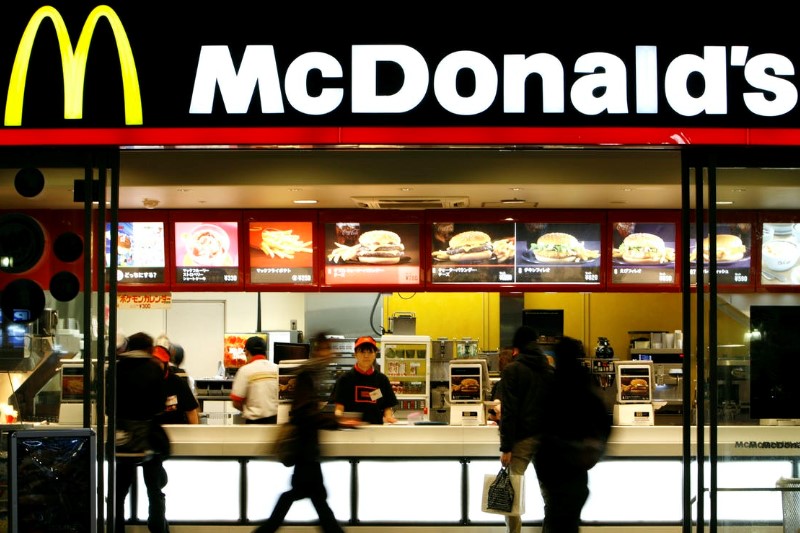 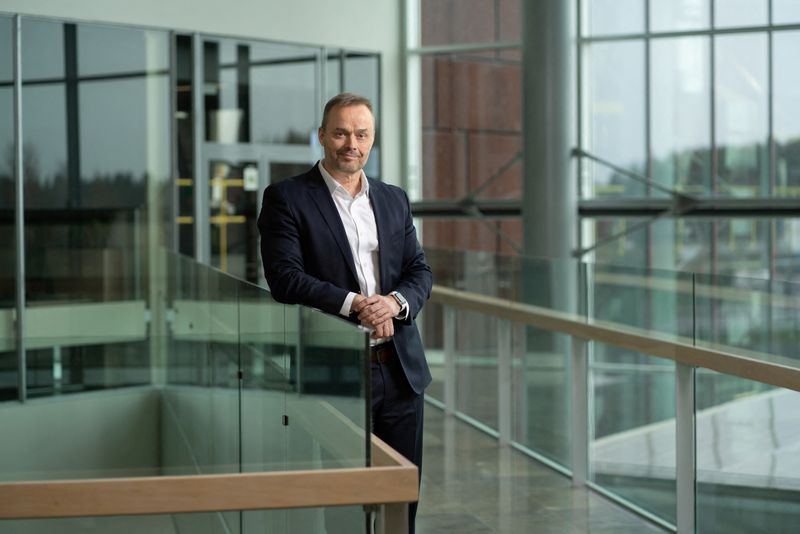 By Essi Lehto and Anne Kauranen

HELSINKI (Reuters) – For foreign companies still working out what to do with their stranded Russian assets, President Vladimir Putin’s seizure of a major oil and gas project is a powerful warning: Move fast or else.

Companies have been wrestling with how to exit in ways that limit the financial impact, do not put employees at risk and, in some cases, offer the opportunity to return in future.

Finnish coffee boss Rolf Ladau was one of the early movers.

When Western governments started slapping sanctions on Russia following its invasion of Ukraine in late February, the CEO of Paulig realised the coffee roasting business there was no longer viable.

Coffee wasn’t on sanctions lists, but it was almost impossible to get beans into Russia as freight companies stopped shipping to and from the country. Paying in roubles was getting harder.

Two weeks into the conflict, Ladau decided Paulig would leave, and two months later it did what usually takes as long as a year – find a suitable buyer and seal a deal. In May, Paulig sold its Russian business to private Indian investor Vikas Soi.

More than a thousand Western companies have joined a corporate exodus from Russia – unprecedented in its scale and speed – as they scramble to comply with sanctions and amid threats of retaliation from the Kremlin.

But Paulig is one of a relatively small number that have sold assets or handed over the keys to local managers. A Reuters tally shows fewer than 40, including McDonald’s (NYSE:), Societe Generale (OTC:) and Renault (EPA:), have announced deals.

Interviews with half a dozen executives at companies who have divested assets show the complexity and uncertainty of selling at speed and hefty discounts – and why it may be taking many so long.

The obstacles are huge: confusion has swirled over what the Kremlin would allow foreign companies to do; staff are nervous after government threats of retaliation; sanctions have limited the pool of buyers and there is little time to check them out; sales prices have been steeply discounted; and negotiations are being done virtually because fears of reprisals make it too risky to visit Russia in person.

With Moscow preparing a new law that is expected to come into force soon allowing it to take control of the local businesses of Western companies that decide to leave, the stakes are getting higher.

“If you haven’t started the process already or if you still have doubts about it, then it’s going to get harder,” Ladau told Reuters, speaking before Putin’s swoop on the Sakhalin oil and gas project.

“Russia has no interest in letting foreign companies out of the market easily.”

Many Western firms have run into problems trying to leave.

Burger King halted corporate support for its Russia outlets in March, but the fast-food chain’s roughly 800 restaurants are still open. Lawyers say part of the problem is the complexity of its joint venture-style franchise agreement.

UniCredit has disposed of some assets via swaps but has had to widen the search for potential buyers to countries such as India, Turkey and China.

Four months in, there’s little sign companies have found a blueprint for extricating themselves.

Renault sold its share of a lucrative joint venture to the Russian state for a rouble; McDonald’s handed over 800 branches to a Siberian businessman for a symbolic sum; both have agreed buyback clauses.

Many have given the keys to local managers. Almost all have booked hefty writedowns totalling tens of billions of dollars.

Ladau decided against a buyback clause.

“The moral-ethical issues are so serious that we have no room to return to Russia,” he said.

Experts say it will be tough for new owners in an increasingly isolated Russia without access to Western goods. The cost of everything from food to energy is soaring and the economy has plunged into recession.

Still, the departures have provided an unexpected windfall to firms and entrepreneurs in Russia and countries outside of sanctions, as they snap up prized assets for a bargain.

One aspect of the exodus highlights its unusual nature: the absence of bankers who would normally play a key role in deals.

Sources say banks have steered clear due to concerns about breaking sanctions.

Instead, companies are relying on lawyers in Russia and international consultants with knowledge of the country to find and vet suitors – making sure they are legitimate, not on sanctions lists and have the financial credentials.

The speed belies the complications.

At first, Russia threatened to ban exits of listed foreign companies. When the company asked for clarification, its local legal advisers said it could have been a mistake.

The rules could change at any time.

“So everyone was in a terrible hurry,” said Sebastian Jagerhorn, head of legal affairs and compliance.

Lara Saulo, who runs the bakery business, said even advisers in Russia gave conflicting advice along the way.

Putin’s swoop on Sakhalin on Thursday was clearer.

“Soon they’ll retaliate, not just with gas, but in other ways,” said a senior executive whose company is struggling to get out.