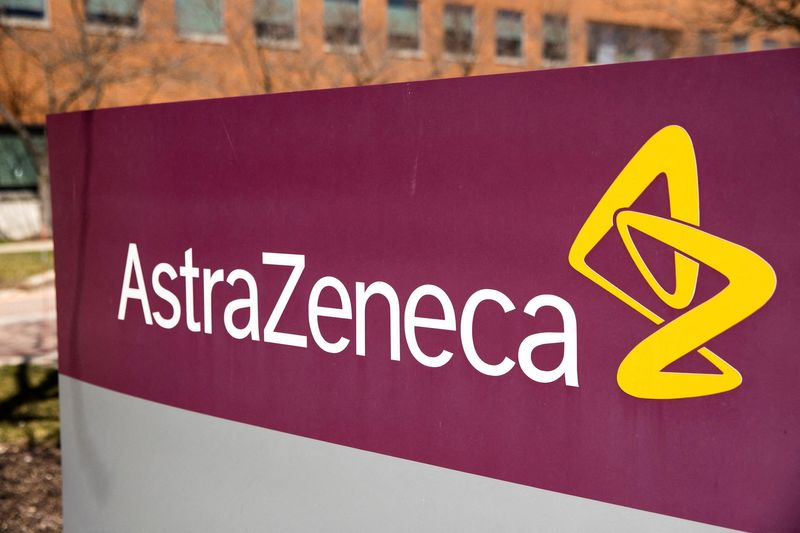 (Reuters) -AstraZeneca agreed to acquire biotechnology firm TeneoTwo Inc in a deal worth up to $1.27 billion on Tuesday, in a move to bolster its roster of therapies to treat blood cancers.

At the heart of the deal is the U.S.-based company’s early stage experimental treatment for a form of Non-Hodgkin’s lymphoma, a type of cancer that involves the growth of abnormal white blood cells that can lead to the emergence of tumours.

The Anglo-Swedish drugmaker – whose key blood cancer drug Calquence generated sales of more than $1.2 billion last year – plans to acquire all outstanding equity of TeneoTwo for an upfront payment of $100 million, with additional milestone-related payments of up to $1.17 billion.

TeneoTwo’s experimental drug, TNB-486, belongs to a class of bispecific antibodies that are engineered to redirect the immune system to recognise and kill cancer cells.

It is currently in a phase 1 trial in patients with B-cell non-Hodgkin’s lymphoma, who have received 2 or more previous lines of therapy.

The transaction is likely to close in the third quarter of this year and is not expected to impact AstraZeneca (NASDAQ:)’s 2022 outlook, the London-listed company said.

TeneoTwo Inc was spun off from Teneobio, which was bought by U.S. biotechnology company Amgen (NASDAQ:) last year.