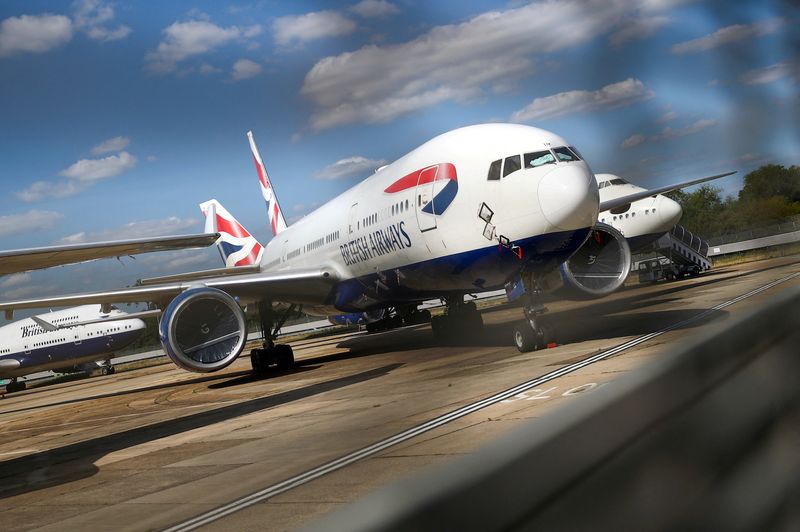 LONDON (Reuters) – British Airways is cancelling more flights scheduled for the summer holiday season, it said on Tuesday, at a time of widespread disruption at airports caused by staff shortages and a surge in travel demand.

The airline said it would now reduce its April-October schedule by 11%, having said in May the cuts would amount to 10%.

“As the entire aviation industry continues to face into the most challenging period in its history, regrettably it has become necessary to make some further reductions,” a British Airways (BA) spokesperson said via email.

“We’re in touch with customers to apologise and offer to rebook them or issue a full refund.”

The Telegraph newspaper reported late on Monday BA was cancelling more than 650 flights from London’s Heathrow and Gatwick airports to destinations including holiday spots in Spain, Portugal and Greece, affecting up to 105,000 travellers.

BA did not comment directly on the Telegraph report.

Airlines and airports across Europe are struggling to keep up with strong post-pandemic demand from holidaymakers, causing chaos for travellers and forcing Heathrow and Gatwick to impose their own limits on capacity.

The British government called on airlines last week to run “realistic” summer schedules to ensure they avoid a repeat of recent chaotic scenes at airports during the upcoming holiday season. 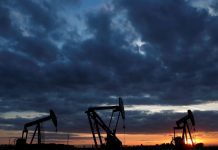 Spirit renews support for Frontier merger after it boosts offer By...