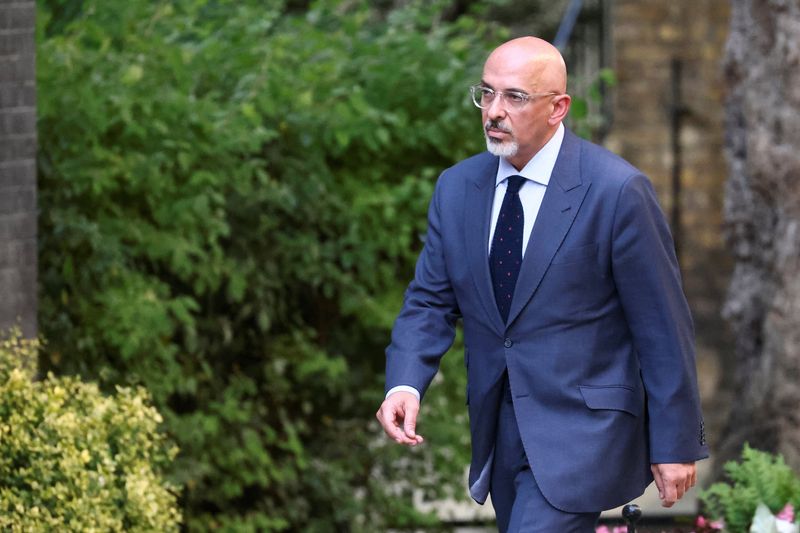 Zahawi, 55, inherits an economy that is likely heading for a sharp slowdown or even a recession, and will face immediate pressure to do more to help struggling households and to lower taxes which are on course to hit their highest level in decades.

After working in junior ministerial roles in the education and business departments, he was appointed minister in charge of the COVID-19 vaccine rollouts in 2020. In 2021, Boris Johnson promoted him to the cabinet to run education policy.