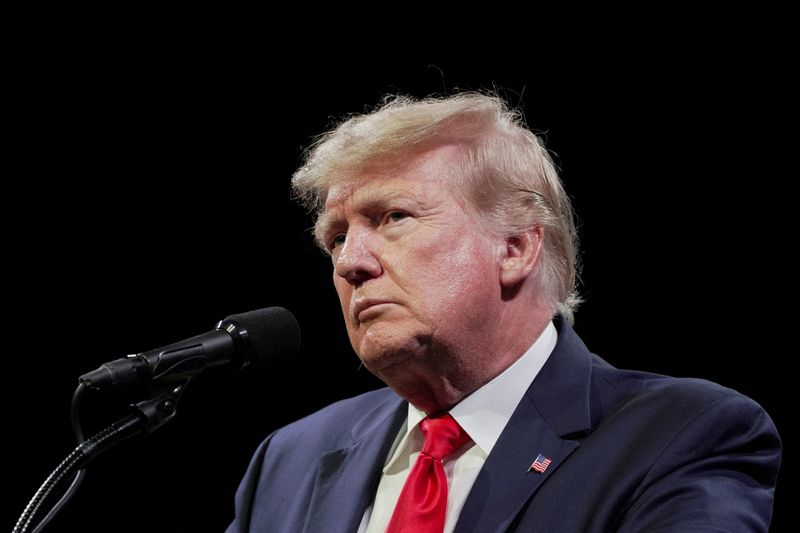 The judge ordered the company to be fined $10,000 a day until it complied.

Attorney General Letitia James has been investigating Trump’s business practices for three-and-a-half years, with a focus on whether his company misstated the values of its real estate properties to obtain favorable loans and tax deductions.

In April, James won a court order to force Cushman to comply with subpoenas for records that would help determine whether appraisals it conducted for several Trump properties were fraudulent or misleading. The properties include Seven Springs estate in New York’s Westchester county and 40 Wall Street in Manhattan.

In his order on Tuesday, Justice Arthur Engoron ruled that the daily fine on Cushman & Wakefield would commence on July 7. He criticized the company for waiting until two days after a deadline to initiate the process of asking for another extension.

“Cushman & Wakefield fails to identify any good cause” for blowing the deadline, Engoron wrote.

Wakefield & Cushman said it had produced “over hundreds of thousands” of pages of documents and more than 650 appraisals since the last subpoena issued in February.

“Cushman disagrees with any suggestion that the firm has not exercised diligence and good faith in complying with the Court’s order, and we will be appealing this decision,” a company spokesperson said in an email to Reuters.

The ruling adds to a string of recent victories for James in the face of Trump’s efforts to derail the investigation. 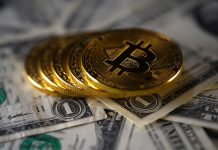