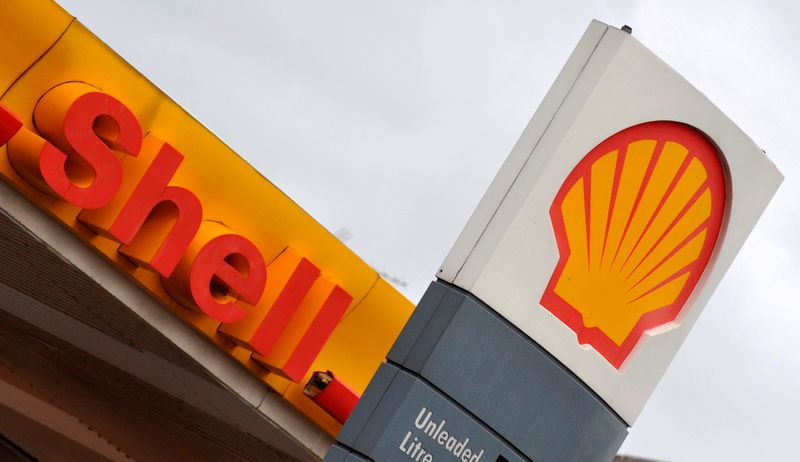 (Reuters) – Shell (LON:) Plc said on Wednesday it would start building a renewable hydrogen plant in the Netherlands, which according to the energy giant will be Europe’s largest once it is operational in 2025.

Shell said the 200 megawatt electrolyser, named Holland Hydrogen I, in the port of Rotterdam would produce up to 60,000 kilograms of renewable hydrogen per day.

The London-based company, which aims to become a net zero greenhouse gas emissions company by 2050, has been boosting low-carbon output as it shifts away from oil and gas.

Shell said it aims to produce hydrogen at the plant using electricity generated by the offshore wind park, Hollandse Kust Noord, which it partly owns.

“Renewable hydrogen will play a pivotal role in the energy system of the future and this project is an important step in helping hydrogen fulfil that potential,” said Anna Mascolo, the executive vice president of Shell’s emerging energy solutions.

Renewable and low-carbon hydrogen is crucial in curbing emissions, but it will only account for 5% of the global final energy mix by 2050, falling short what is needed to meet climate goals, global energy consultancy DNV said last month. 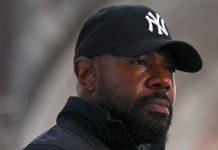 FedEx Shares Fall After Berenberg Cut to Hold By Investing.com