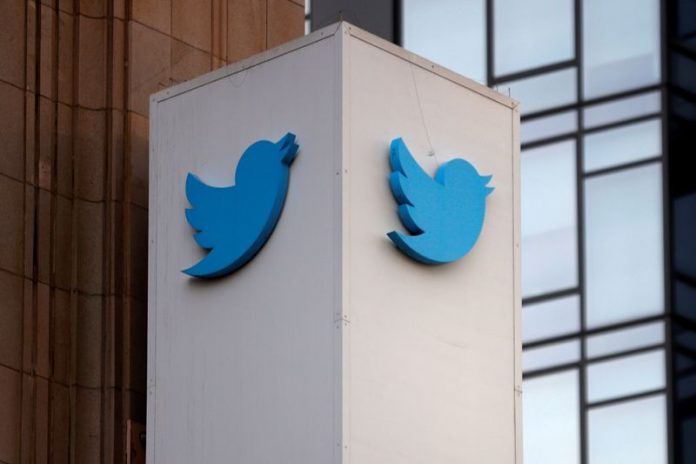 Shares of Donald Trump’s Truth Social (to go public via merger with Digital World Acquisition Corp (DWAC)) are trading up over 16% in Friday’s after hours session.

The gains are attributed to rumors Elon Musk is walking away from the controversial deal to acquire Twitter (NYSE:)) for $44B – Tesla (NASDAQ:) and SpaceX’s CEO is claiming Twitter’s breached its contractual obligations.

The rumor doesn’t come as a surprise – shortly after the original acquisition announcement, the social media giant and the eccentric billionaire have gotten in a bitter public dispute over the true number of bots on Twitter’s platform.

Elon Musk said bots represent as much 20% of Twitter accounts, while the company insisted on its official claim of less than 5%.

Twitter’s board announced it remains committed to the deal at $54.20/sh or ~$44B.
TWTR shares are losing over 5% after hours, adding to a 5% loss in Friday’s trading session.