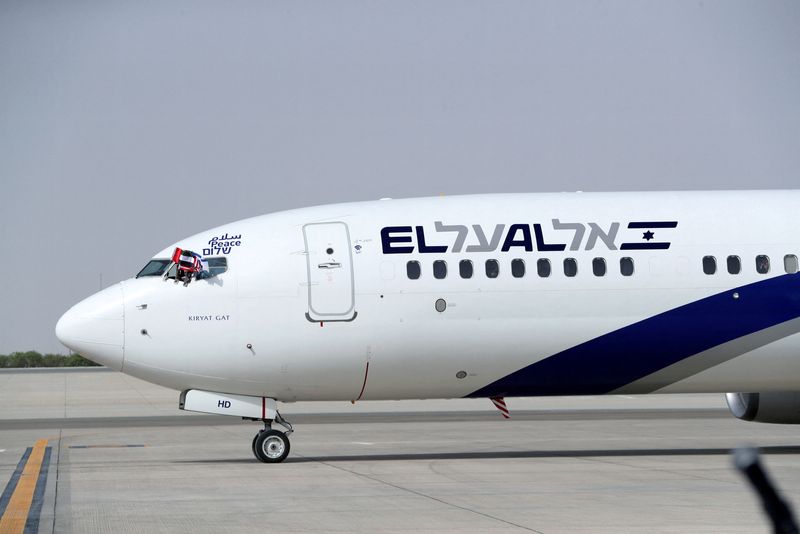 Under the deal, which is valid through 2025, salaries will return to previous levels by the beginning of 2023, El Al and the Histadrut labour federation said in a joint statement.

Last month, a labour court declined El Al’s demand to force pilots back to work after near daily cancellations, ordering both sides to negotiate a deal. Pilots were seeking El Al to abide by a 2017 salary deal.

“Israeli airline pilots, including El Al pilots, significantly reduced their salaries so the airlines could survive. Today, with the aviation industry recovering, it is time to return to the previous situation,” said Avi Edri, head of the Histadrut’s transportation workers’ union.

El Al in May said it had narrowed its first-quarter loss to $66 million from $86 million a year earlier, after Israel’s borders were reopened to foreign tourists and passenger numbers returning to pre-COVID levels.

McDonald’s director targeted by Icahn to leave in board shift By... 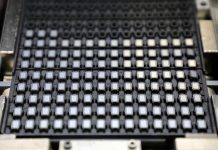 Semiconductor Inventories Rising Across the Board

Celsius Holdings 'one of the best growth stories in staples' –...