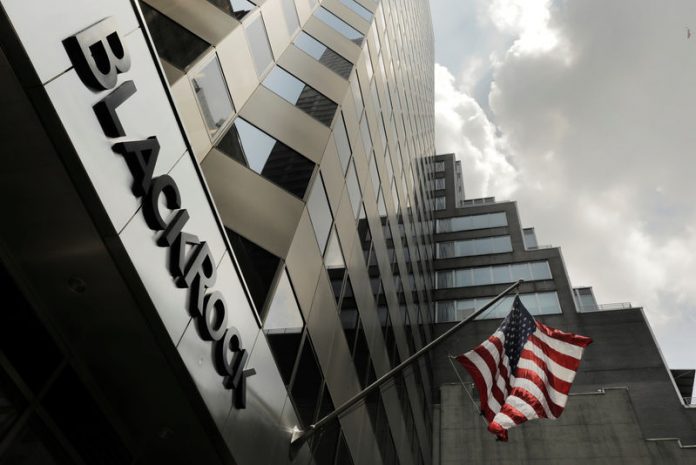 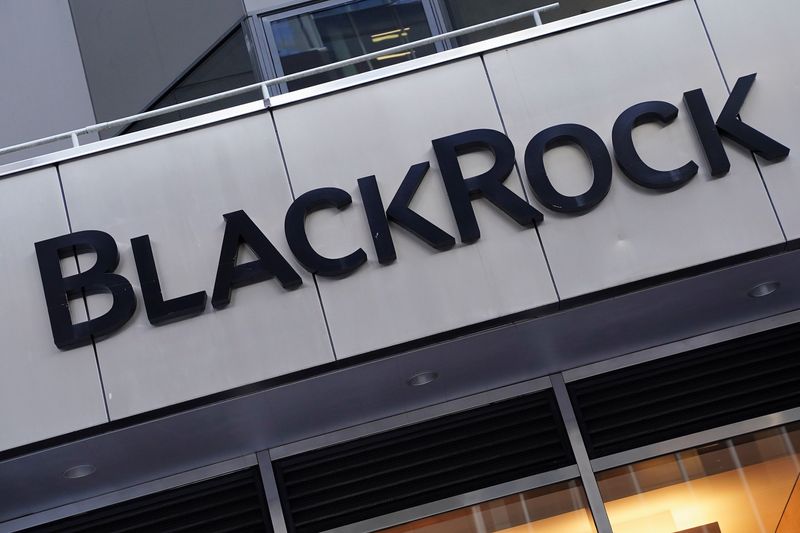 © Reuters. The BlackRock logo is pictured outside their headquarters in the Manhattan borough of New York City, New York, U.S., May 25, 2021. REUTERS/Carlo Allegri

LONDON/NEW YORK (Reuters) -BlackRock, the world’s largest asset manager, said on Monday that it expects financial markets to continue to be volatile as central banks attempt to temper inflation and has reduced its exposure to developed market equities and upgraded its holdings of investment-grade credit.

“The Great Moderation, a period of steady growth and inflation, is over,” BlackRock (NYSE:) Vice Chairman Philipp Hildebrand and his team said in a midyear outlook.

“Instead, we are braving a new world of heightened macro volatility – and higher risk premia for both bonds and equities.”

BlackRock said it was now underweight U.S., European and UK equities given its worsening economic outlook, while holding onto neutral position in Japanese, Chinese and emerging market stocks.

Overall, investors should no longer expect both equities and fixed income to rally in tandem, as had been the case over the last 20 years, BlackRock strategists said.

The “Goldlocks option is now off the table,” said Wei Li, global chief investment strategist at the BlackRock Investment Institute.

“Attractive valuations” had prompted the asset manager to upgrade its view on investment-grade credit. BlackRock also shifted its view on UK gilts to overweight, making them their preferred nominal government bonds, given what it sees as “unrealistically hawkish” market expectations of future rate hikes by the Bank of England given slowing economic growth.

Fund flows suggest that investors have remained bullish this year despite a bear market in the and the worst first half of a year for U.S. bonds in modern history, BlackRock noted.

Musk says he will support DeSantis if Florida governor runs for...