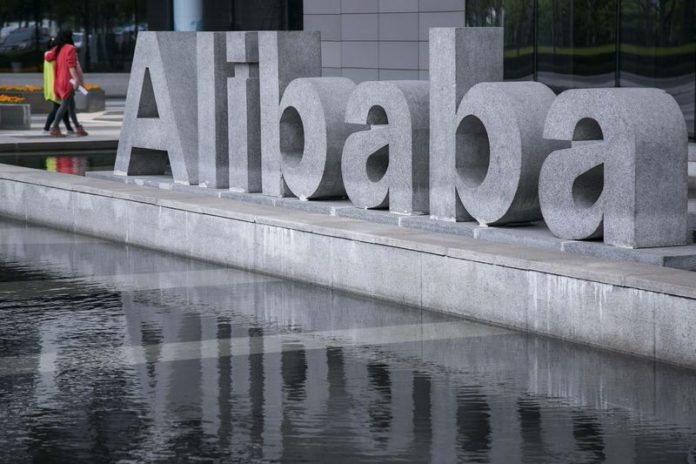 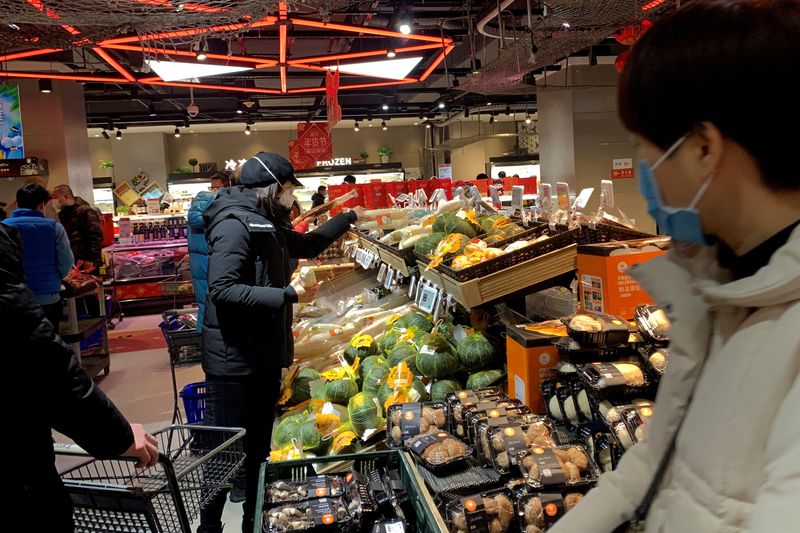 HONG KONG (Reuters) – Alibaba (NYSE:)’s supermarket chain Freshippo is seeking to raise funds at a valuation of about $6 billion, much lower than a hoped-for valuation of up to $10 billion earlier this year, three people familiar with the matter told Reuters.

The company had to cut its valuation expectations after China’s COVID-19 restrictions, in particular a draconian lockdown in the economic hub of Shanghai, badly dented business, they said.

Investors are also sceptical about whether loss-making Freshippo can keep growing and turn a profit anytime soon given the company’s bleak outlook as the world’s second-largest economy continues to pursue a strict policy of stamping out COVID-19 cases, said two of the people.

The supermarket chain, known as Hema in Chinese, is aiming to raise $400 million to $500 million from outside investors, two of the sources said.

The fundraising is far from being finalised and financial terms could change, cautioned two of the people and a separate fourth source with knowledge of the matter. All of the sources declined to be identified as the information was confidential.

The fourth source said Freshippo would welcome good investors to help it grow but added it had a healthy cash flow and was under no immediate pressure to raise fresh funds.

Alibaba and Freshippo did not reply to Reuters requests for comment.

Freshippo’s lowered ambitions for its first independent private fundraising round come amid a drop-off in investor interest globally in tech ventures that have yet to turn a profit.

Highlighting tumbling valuations globally, Swedish payments firm Klarna Bank AB said on Monday it had raised $800 million of funds at a valuation of $6.7 billion, down around 85% from the $46 billion valuation it attracted last year.

Private fundraising in China has also slowed since last year due to a sweeping regulatory crackdown on the tech, tutoring, gaming and other sectors.

Despite signs that Chinese regulators could be easing up on regulatory crackdowns, dealmakers don’t expect to see any immediate investment surge in the country given a downbeat outlook for the economy.

Founded in 2015 and wholly owned by e-commerce behemoth Alibaba, Freshippo has 300 stores in 27 cities that provide grocery delivery services, according to its website.

Shanghai is its biggest market with 73 stores. Although residents in Shanghai relied heavily on delivery services during the city’s two-month lockdown this year, grocers like Freshippo struggled to meet demand due to COVID-19 restrictions and disruptions to the country’s supply chain.

Indian tycoon Adani's mega port hangs in the balance as a...

Year in Review – My Dos & Don'ts for Making Pips

Is Lonely Kohl’s Ready To Be Picked Up?