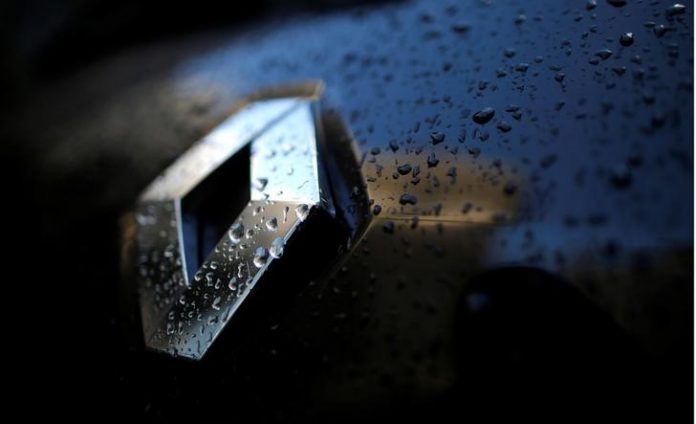 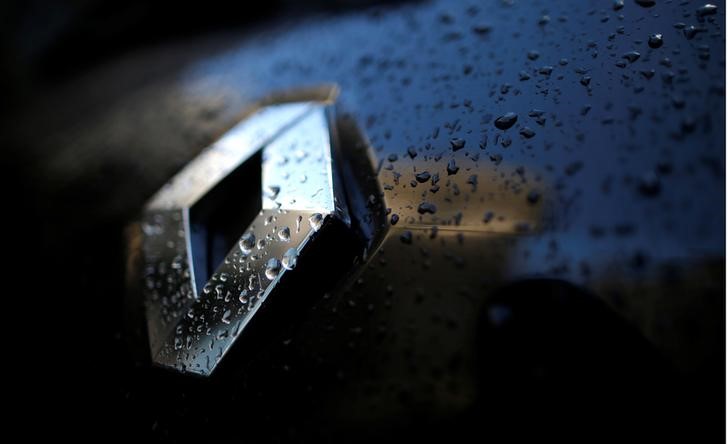 Investing.com — Shares in Renault SA (EPA:) fell on Tuesday after the French carmaker reported a 29.7% deceleration in sales in the first half.

Group-wide global sales dropped to 1,000,199 units during the period, driven lower by the shutdown of its business in Russia – its second-largest market – following the outbreak of the war in Ukraine.

Excluding its Russia operations, which include Renault Russia and manufacturer Avtovaz, annual group sales slumped by 12%.

Renault announced in May that it would sell its stake in Avtovaz to the Russian government, as it faced pressure to shed its Russian assets in the wake of Moscow’s invasion of Ukraine. No financial details were given regarding the deal, but a Russian minister said earlier this year that Renault would sell the division for the symbolic price of one rouble.

Meanwhile, the company – also known for brands like Dacia and Alpine – said that first-half sales were disrupted by “the semiconductor crisis”, referring to a shortage of key chip supplies facing many European auto manufacturers.

The small but mighty love for ‘Willow’ that led to a...