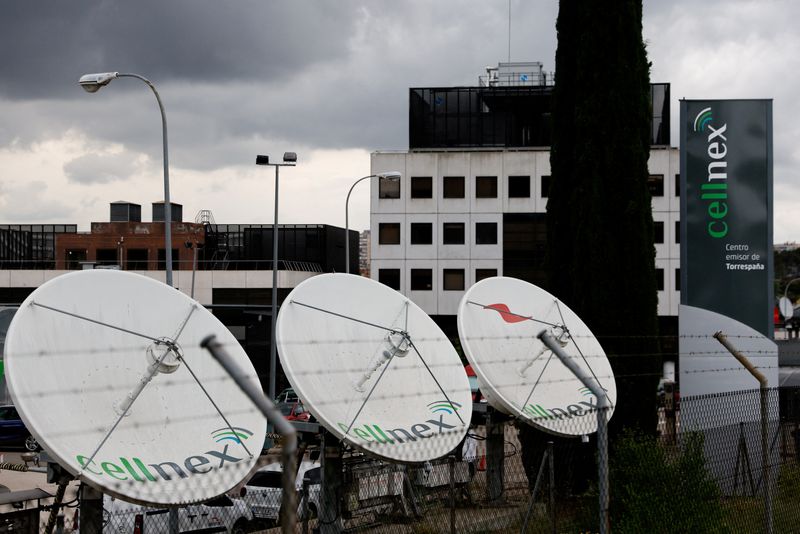 By Emma-Victoria Farr and Emma Pinedo

LONDON/MADRID (Reuters) -Spain’s Cellnex said on Wednesday it is no longer looking to buy a stake in Deutsche Telekom (OTC:)’s towers business, paving the way for a competing bid from a consortium led by to secure the estimated 18 billion euro deal.

The sale process, which kicked off in March, has seen strategic bidders and infrastructure funds compete for a stake in the masts unit known as Deutsche Funkturm GmbH (DFMG).