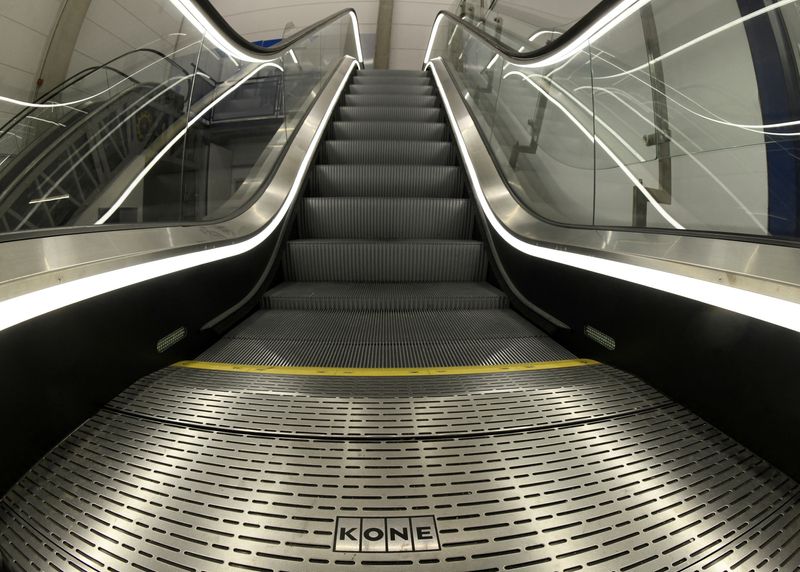 HELSINKI (Reuters) -Elevator maker Kone on Thursday lowered its sales and profit outlook for this year due to lower-than-expected second quarter sales and weakened new equipment market outlook in China.

Lockdowns to curb the spread of coronavirus in China, which accounts for 35% of Kone’s sales, had resulted in net sales declining by close to 40% in comparable currencies in the country, the company said in a statement.

Sales growth is now seen at between -1% and 3% compared to the previously guided range of growth of 2-5%.

When To Start Looking For A Bounce