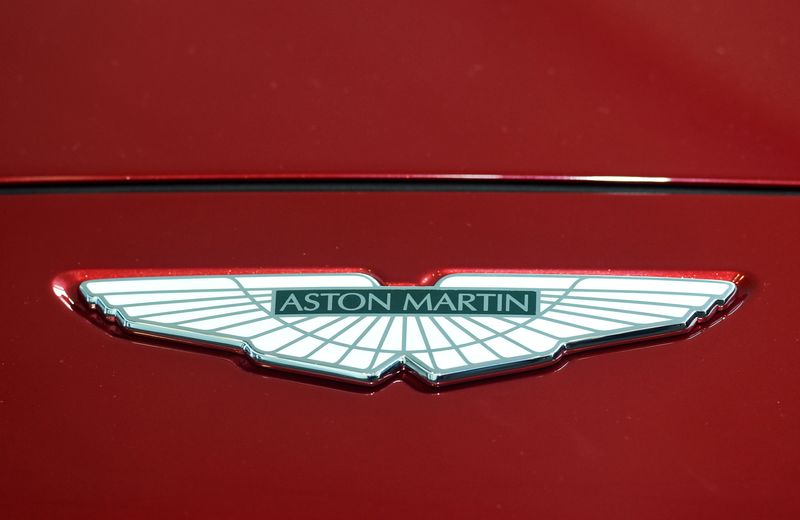 (Reuters) – Aston Martin is closing in on a deal to raise over 500 million pounds ($589.30 million) by bringing in Saudi Arabia’s sovereign wealth fund as a major shareholder and launching a rights issue for investors, the Financial Times reported on Thursday.

The proposal will result in Saudi’s Public Investment Fund (PIF) investing up to 200 million pounds for a near 20% shareholding and a seat on the British luxury carmaker’s board, the newspaper said, citing two people.

The planned financing also involves a rights issue of at least 300 million pounds, and could be considerably higher, the report said.

Last month, Financial Times reported that PIF, which owns stakes in electric carmaker Lucid and British supercar group McLaren, was in early talks with Aston Martin about taking a stake in the business.

Aston Martin declined to comment, while PIF did not immediately respond to Reuters request for comment outside regular business hours.

Russian September airline traffic down 20% under effect of sanctions