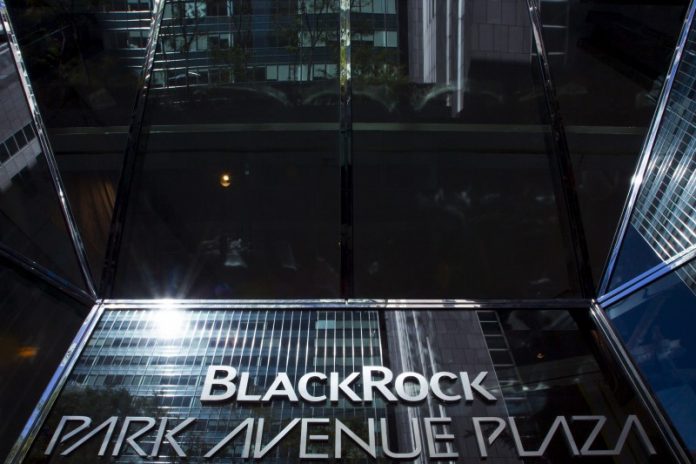 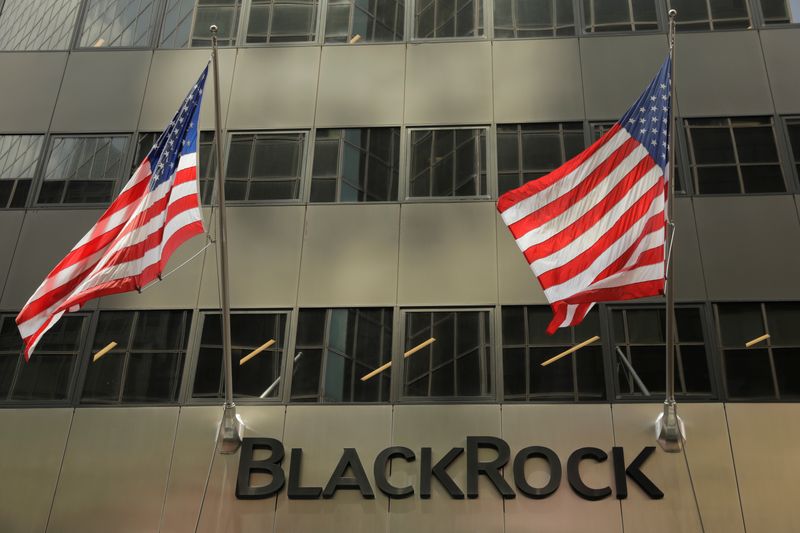 The current macroeconomic environment, ridden with worries of surging inflation, geopolitical turmoil and rate hikes, has only added to the pressures of fund managers, as a large part of their business is dependent on market conditions.

Moreover, the pullback in the pandemic-era stimulus from the U.S. Federal Reserve has hit the risk appetite of investors who have rejigged porfolios this year towards safe-haven and fixed-income products, with equity markets tumbling on recession fears.

BlackRock (NYSE:)’s shares, which have shed nearly 36% so far this year, were down 1.7% in premarket trading after results.

“Investors are simultaneously navigating high inflation, rising rates and the worst start to the year for both stocks and bonds in half a century,” said Chief Executive Officer Larry Fink said in a statement.

BlackRock’s assets under management (AUM) fell 11% to $8.49 trillion compared to last year, well below the $10 trillion milestone from the fourth quarter of 2021.

Revenue in the quarter for BlackRock fell 6% to $4.53 billion, while total net inflows stood at $90 billion.

Analysts on average had expected the asset manager to report a profit of $7.90 per share, according to IBES data from Refinitiv.

The company bought back shares worth $500 million in the quarter.

Agreement over IKEA's Russia sale could be reached in days, says...