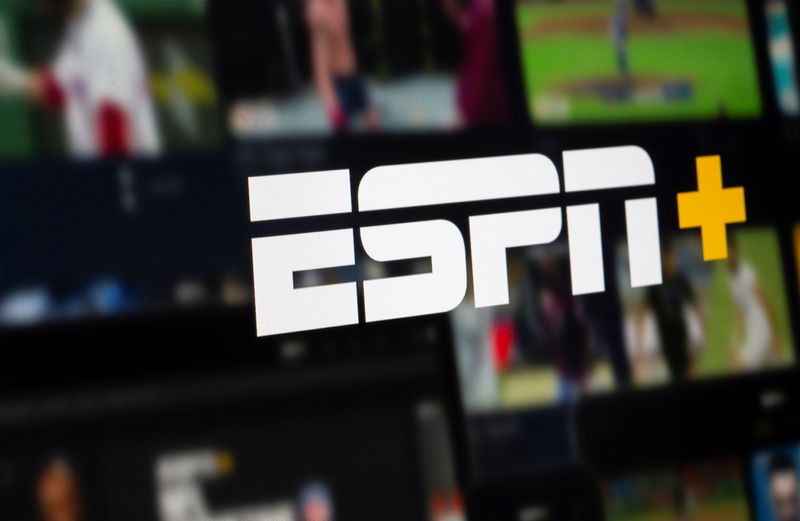 (Reuters) -Walt Disney Co plans to raise the monthly subscription fee for its sports streaming platform ESPN+ by $3 a month, a 43% hike, the company said on Friday.

However, the fee for those getting a bundle of all of Disney’s streaming services, including Hulu and Disney+, will not get impacted, the company said.

ESPN+, which offers more than 22,000 live events, including top leagues across many sports, last raised its monthly and annual subscription fees in the United States in July last year. (https://reut.rs/3PiCbRG)

Over the last year and half, Disney said it has added expanded National Football League (NFL) rights, expanded its rights to Wimbledon and the Australian Open, renewed rights for the popular FA Cup and more on ESPN+.

Media companies have been searching for new ways to generate more revenue amid reduced ad spending and strong competition in the congested streaming market, with Disney betting on a strong comeback from live-sports streaming from a pandemic-led lull.

Netflix Inc (NASDAQ:), on the other hand, has teamed up with Microsoft Corp (NASDAQ:) for its planned ad-supported subscription offering, as it looks to plug slowing subscriber growth by rolling out a cheaper plan.