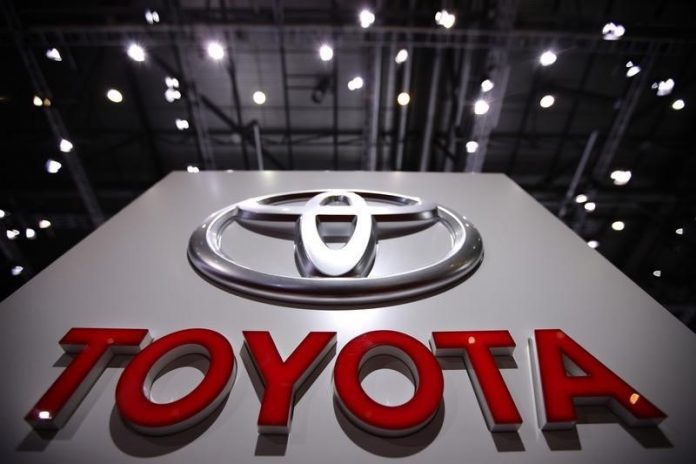 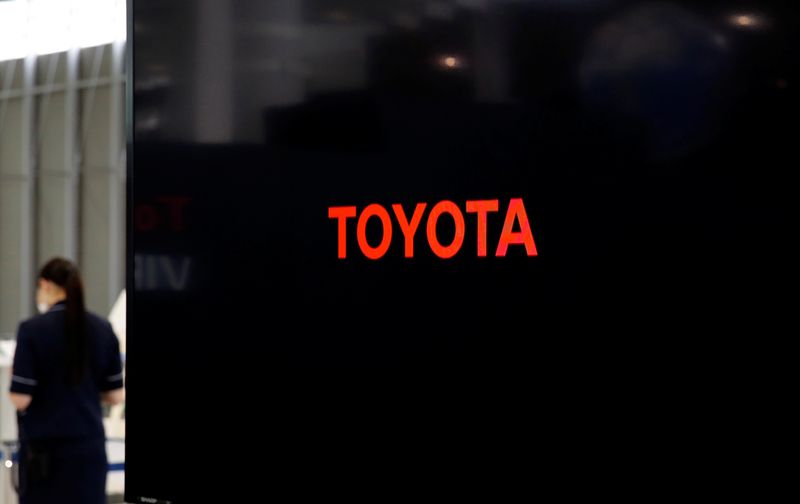 MAKUHARI, Japan (Reuters) – Toyota Motor (NYSE:) Corp unveiled four new models of its Crown range on Friday, including a sport-utility vehicle (SUV) for the first time, seeking to reboot the 67-year-old brand as Japan branches out from its long love affair with sedans.

The 16th generation of the Crown will be sold outside Japan for the first time in earnest, with plans to reach about 40 countries and regions. The first new model will be a crossover that will be available in Japan around this autumn.

“The Crown was a symbol of Japan’s affluence and Japanese pride. It was also a car that brought together Japan’s world-class technology and human resources,” said Toyota President Akio Toyoda during a presentation.

“The new Crown is filled with such Japanese underlying strengths.”

The models will be released over the course of next year and a half, said Hiroki Nakajima, president of Toyota’s mid-size vehicle company.

“Customers from around the world will now get a chance to drive this historic Japanese nameplate born out of passion, pride and progress,” Toyoda said.

The four new models are a sedan, an SUV, a station wagon, and a crossover, which combines a sedan with an SUV. The crossover will be offered as a hybrid, while the powertrain of the other models has not been decided.

Reuters reported in April that the world’s largest automaker by sales was aiming to launch an SUV version of the Crown.

The Crown, which debuted in 1955, was the first passenger car developed and built entirely in Japan, marking a pivotal moment in the country’s rise to a global automaking giant.

It was also the first car Toyota exported to the United States, in 1958. Two years later, Toyota was forced to suspend exports as the Crown’s engine wasn’t capable of speeds needed on American freeways.