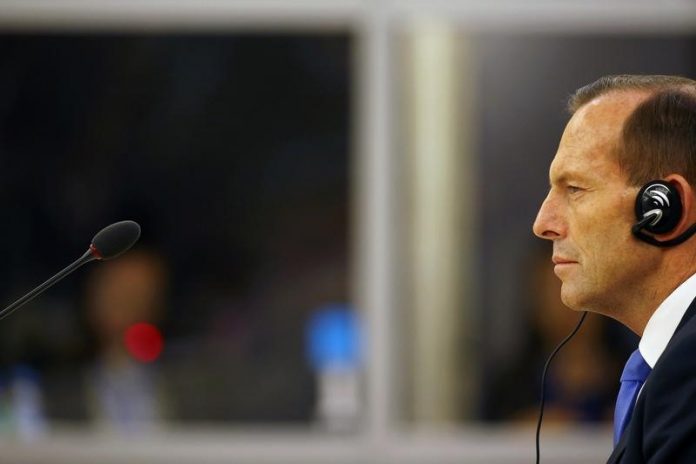 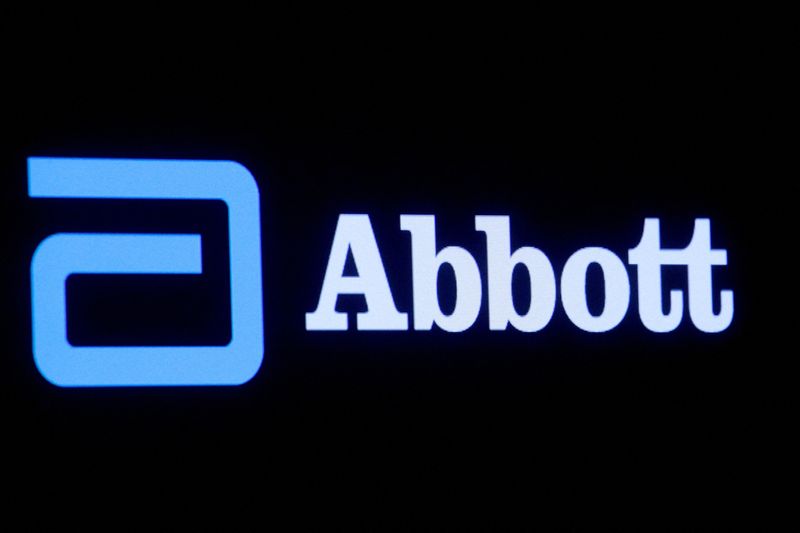 (Reuters) – Abbott Laboratories (NYSE:) said on Friday it expects to begin releasing EleCare formula in the coming weeks from its recently reopened Sturgis plant, which has been at the center of a baby formula shortage in the United States.

The company had shut down the plant in February and recalled its infant formula, including Similac and EleCare, after reports of bacterial infections in babies who had consumed products made at the facility.

Abbott briefly reopened this plant early last month, but had to shut it down after about two weeks due to thunderstorms and heavy rains.

The company is initially manufacturing EleCare and is working to restart the production of Similac.

EleCare formula is meant for children and babies who cannot tolerate intact protein or may have protein allergies.

Abbott said it is also extending the rebates offered on its products until Sept. 30, in states where the company holds the contract when Similac is unavailable.

Cryptoverse: Forget crypto winter, this is a bitcoin 'bloodbath'

We Created the Perfect Turkey Herb Stuffing for Your Thanksgiving Meal

Bankman-Fried says he will testify before U.S. House committee