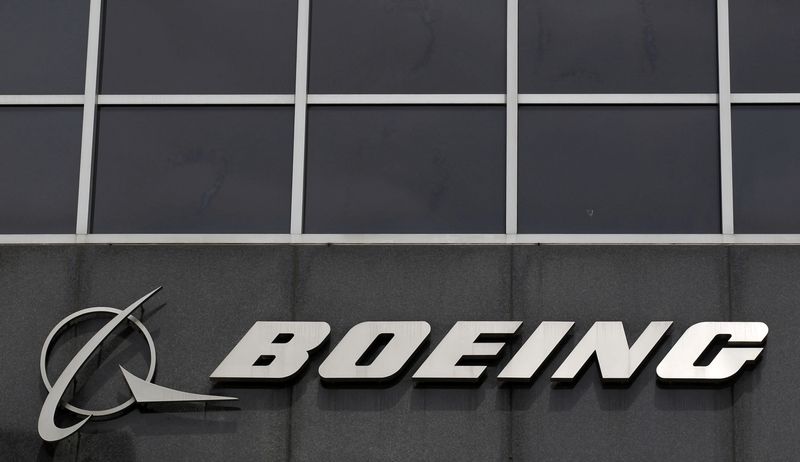 © Reuters. FILE PHOTO: The Boeing logo is seen at their headquarters in Chicago, in this April 24, 2013 photo. REUTERS/Jim Young/File Photo

LONDON (Reuters) -Boeing expects to see a pick up in new orders for its 787 Dreamliner model once it restarts deliveries of the plane, Commercial Airplanes CEO Stan Deal said on Sunday.

Deal said the U.S. planemaker was “very close” to restarting 787 deliveries, which have been halted since May 2021 as Boeing (NYSE:) works through inspections and production issues.

“Maybe the ninth inning of a ball game,” Deal said. “We’re getting airplanes ready for the delivery process.”

A Federal Aviation Administration (FAA) spokesperson said the agency “will sign off on each delivery only after Boeing demonstrates the aircraft meets FAA safety standards.”

Boeing also has a December deadline to win approval for the 737 MAX 10 – the largest member of its best-selling single-aisle airplane family. Otherwise, it must meet new cockpit alerting requirements under a 2020 law, unless Congress waives it.

Boeing CEO Dave Calhoun told Aviation Week in an interview published this month that the planemaker could be forced to cancel the 737 MAX 10 over potential regulatory issues.

Deal said that was “not a high probability path” and he was focused on getting the plane certified.

He also said Boeing had not decided when it might go to Congress to seek relief from the requirement.

Deal said certification “still connects to the end of the year” but acknowledged it might not happen. “The next step of the process is to have the FAA on the airplane,” Deal said. “We’re making progress.”

Boeing is still working to try to sell additional airplanes to Chinese airlines.

Deal said the company was “no doubt” feeling the impact of tensions between Washington and Beijing. “I think Airbus’ orders are an example of where government to government relationships improve orders…. We haven’t given up on China by any means,” he added.

Deal said he was “not in a rush” to bring out a new airplane. “I will do another airplane when it’s time,” he said.

Boeing is dealing with supply chain issues, especially engines, to meet airplane demand. “Relative to engines, we have had to alter some of our rates already,” Deal said.

Deal also said he had told suppliers about Boeing’s projections. “Airbus is out marketing a rate. I’m telling my suppliers where we’re going on rate,” Deal said. “I’ve chosen to do it privately with supply chain.”

Deal is looking at a range of options.

Do your vitamin and mineral supplements actually do anything? Here’s what... 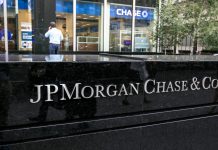