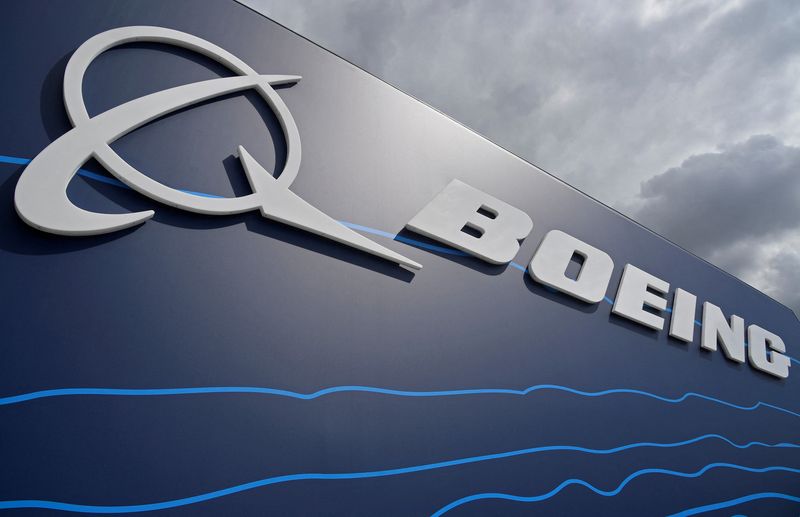 By Paul Sandle and Nick Carey

FARNBOROUGH, England (Reuters) – Aviation bosses gathered for the return of the Farnborough Airshow on Monday, aiming for a display of confidence after the devastation of COVID-19, even though the only records likely to be broken at the event are for sweltering temperatures.

A national emergency has been declared in Britain for Monday and Tuesday, with temperatures set to rise above 40 degrees Celsius (104 Fahrenheit) for the first time.

Despite warnings people should not travel unless absolutely necessary, delegates battled crowded trains and shuttle buses to reach the show in Hampshire, southern England.

Travel problems were exacerbated by climate protesters holding a mock funeral for the Earth on the main road outside the show, and delegates could face a tough return journey home, with warnings of train cancellations and delays.

The industry has been reeling from its own travel disruptions and the president of Dubai’s Emirates, which has clashed with London’s Heathrow over enforced capacity cuts, said at the show that a badly disrupted air travel industry would return to equilibrium in 2023 and must “tough it out” until then.

The event at Farnborough is the first edition of the air show, which alternates with Paris, since 2019, and rising defence spending will be in focus amid the war in Ukraine.

Three sources told Reuters last week that Britain and Japan were close to agreement to merge their next-generation Tempest and F-X fighter jet programmes to help save costs.

“The future combat aircraft system is not just a plane. It is a whole platform for technological change, and industrial spin offs of all kinds,” British Prime Minister Boris Johnson said in opening remarks at the show.

On the civilian side, Boeing (NYSE:), under pressure to make up ground lost to rival Airbus, unveiled broadly stable underlying passenger jet forecasts on Sunday..

It is seeking to shore up its troubled 737 MAX 10 and 777X jetliners with orders worth over $15 billion at list prices from Delta Air Lines (NYSE:) and Lufthansa starting on |Monday, sources familiar with the matter said..

Demand for jets peaked in 2016 but remained buoyant until the pandemic crippled air transport. Now, travel is rebounding, passengers face long lines and some jets are back in demand.

But the big-ticket orders that dominated past events are rarer as airlines repair balance sheets weakened by COVID-19 travel restrictions.

Aerospace firms came under pressure from customers at the start of the show to stabilise fractured supply chains and feed resurgent jet demand, even as airlines and airports are struggling to smooth their own operations after the pandemic.

But the head of the body representing global airlines, IATA Director General Willie Walsh, said manufacturers had wasted chances to shore up their assembly lines.

“Airlines are frustrated by the delays around delivery of aircraft; they’re frustrated around issues like access to spare parts, Walsh told Reuters.

“I think (manufacturers) should have taken better advantage of the lull in demand over the past two years to have been better prepared for this recovery.”

Industries worldwide are facing gaps in supply chains and labour shortages. Even the Farnborough Airshow itself has had trouble recruiting enough hospitality staff, insiders said.

Aviation is also under pressure to build greener planes and stop adding to what Johnson called the “carbon tea cosy” heating the planet. “We know that we must fix it. We know that time is running out,” he said. 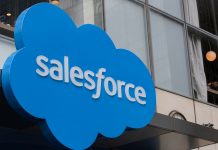