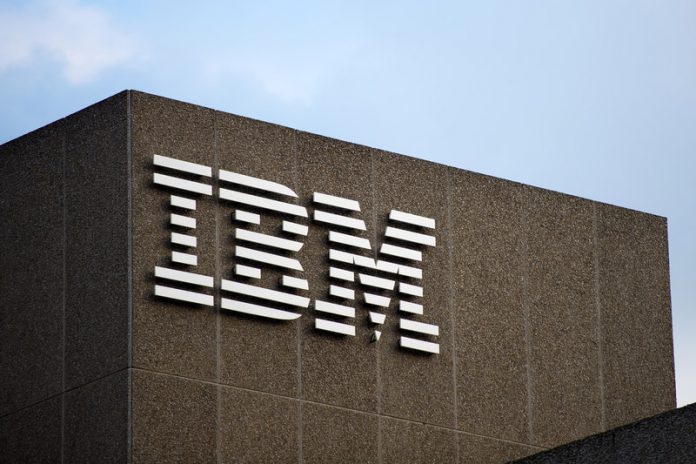 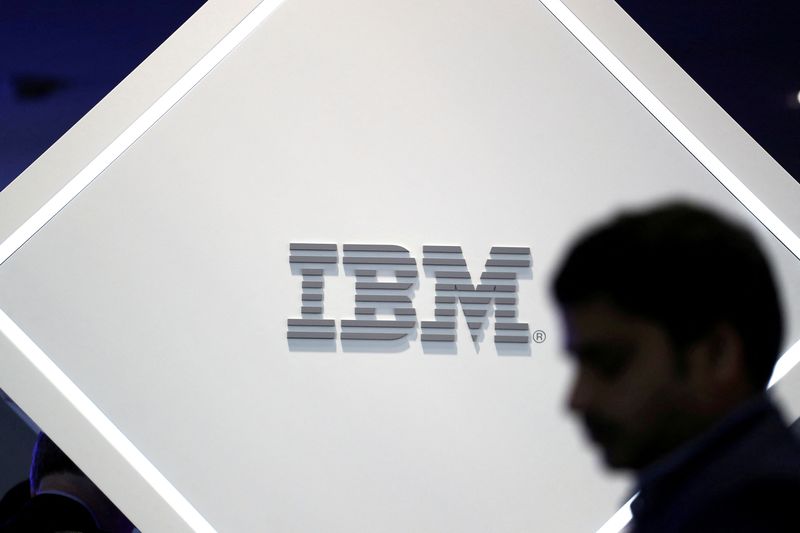 (Reuters) -IT hardware and services company IBM (NYSE:) Corp beat quarterly revenue expectations on Monday but warned the hit from forex for the year could be about $3.5 billion due to a strong dollar.

A hawkish Federal Reserve and heightened geopolitical tensions have driven gains in the dollar against a basket of currencies over the last year, prompting companies with sizeable international operations, including Microsoft (NASDAQ:) and Salesforce (NYSE:), to temper expectations.

Shares of the company fell 4.4% in extended trading. “I think the market is extremely pessimistic about the macro factors,” Futurum Research analyst Daniel Newman said.

IBM expects a foreign exchange hit to revenue of about 6% this year, Chief Financial Officer James Kavanaugh told Reuters. It had previously forecast a 3%-4% hit.

Second-quarter revenue was hurt by $900 million due to a stronger U.S. dollar, Kavanaugh said.

Typically, a stronger dollar eats into profits of companies that have sprawling international operations and convert foreign currencies into dollars.

However, strong demand at its consulting and infrastructure businesses helped IBM post second-quarter revenue of $15.54 billion, beating analysts’ average estimate of $15.18 billion, according to Refinitiv data.

IBM sees revenue growth continuing, including in regions such as Europe and Asia Pacific, despite geopolitical turmoil and inflationary pressures, Kavanaugh said, echoing words of peer Accenture (NYSE:), which had last month said it does not foresee a pull back in client spending.

The 110-years-old company, whose revenue growth had hit near-stagnation for years, spun-off its large and laggard IT-managed infrastructure business last year and placed its hopes on high-growth software and consulting businesses with a focus on the so-called “hybrid cloud”. Cloud revenue rose 18% to $5.9 billion.

Excluding items, the company earned $2.31 per share, beating estimates of $2.27.