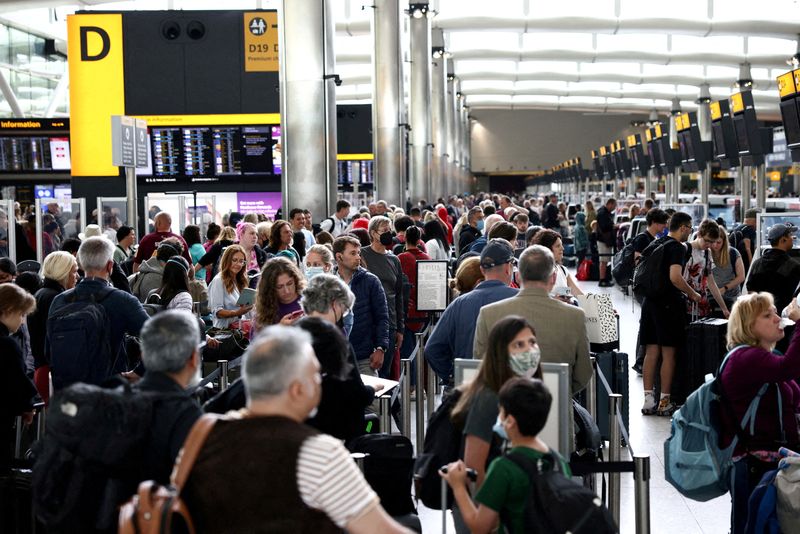 SYDNEY (Reuters) – Qantas Airways Ltd has rearranged its flight schedule from London’s Heathrow Airport amid the hub’s move to cap passenger capacity and limit disruption, a spokesperson for the Australian carrier said on Monday.

“We have two flights a day to London and we want to preserve them at all costs given people’s travel plans are at stake,” the Qantas spokesperson said.

Bringing forward the London-Singapore departure on Tuesday will result in an 11-hour layover in Singapore before the plane continues on to Sydney, during which time Qantas will provide accommodation for passengers.

“We’ve managed to negotiate a workaround that isn’t perfect but will get our customers to their destination,” the spokesperson said. “We continue to work with Heathrow on improving this situation.”

Emirates said on Thursday it had rejected demands by Heathrow to cut capacity, despite being threatened with legal action, and intended to continue operating its six daily flights to the airport.

A day later, the Dubai-based airline reached an agreement with the airport to cap further sales on flights out of Heathrow through mid-August, according to a joint statement https://www.emirates.com/media-centre/heathrow-airport-and-emirates-joint-statement from Emirates and Heathrow.

Kelsey Grammer explains why David Hyde Pierce won’t be in the... 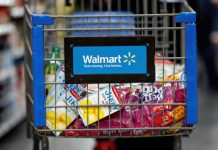 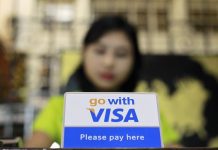