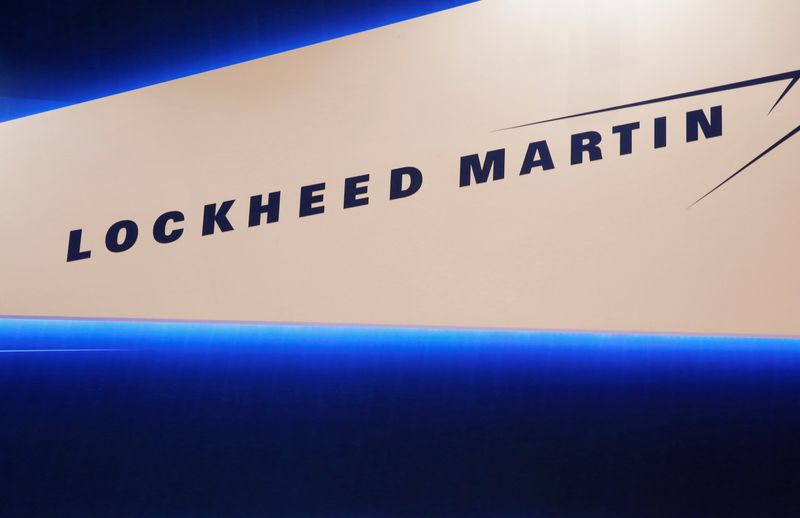 WASHINGTON (Reuters) – The U.S. Department of Defense reached an agreement with Lockheed Martin Corp (NYSE:) to build about 375 F-35 fighter jets over three years, the two parties said on Monday, amid expectations the price of the most common version of the jet would increase due to lower quantities and inflation.

“We are pleased to announce that the Department and Lockheed Martin reached a handshake agreement for the next F-35 lot buy on a basis of 375 aircraft,” said William LaPlante the Pentagon’s chief weapons buyer.

Earlier on Monday Reuters reported the deal, worth about $30 billion, was nearing an agreement.

The “handshake” deal is a starting point for finalizing pricing which would likely not be locked in for several weeks if not months, making the ultimate value of the deal and each jet still uncertain.

The F-35A, the most common version of the jet, currently costs the United states about $79 million.

The Pentagon said the final aircraft quantity may change based on any “adjustments made by the U.S. Congress in the Fiscal Year 2023 budget and any orders requested by international partners.”

Lockheed said in a statement that “in the midst of continued COVID-19 impacts and decreased F-35 quantities, the F-35 enterprise was able to achieve a cost per jet lower than record-breaking inflation trends.”

Last week U.S. data showed inflation had accelerated to an annual rate of 9.1% in June.

A Pentagon previous three-year “block buy,” signed in 2019, was for 478 F-35 fighter jets, allowing Lockheed to buy larger quantities of components to reduce costs by about 8%, to $34 billion, versus negotiating annual contracts.