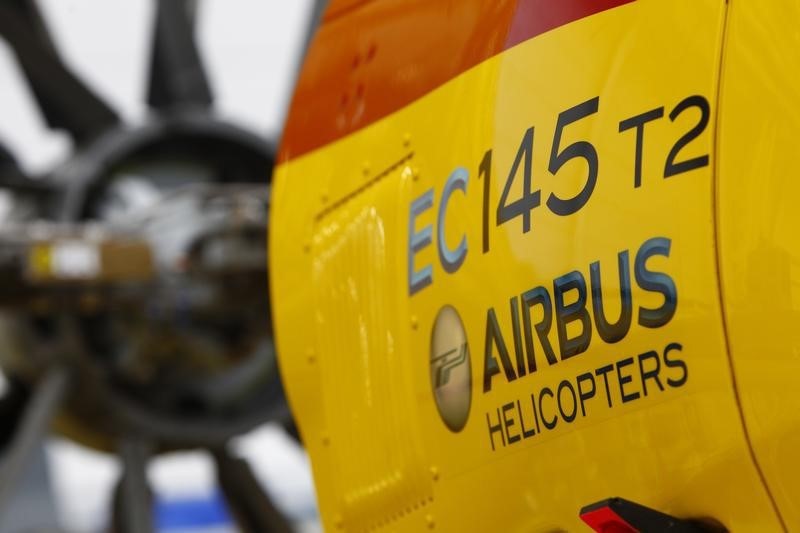 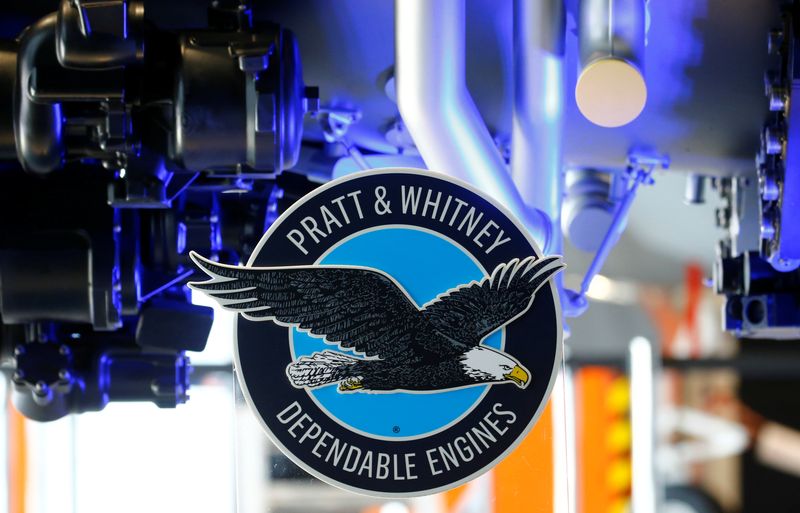 © Reuters. FILE PHOTO: The logo of Pratt & Whitney is seen in front of a F135-PW-100 fighter aircraft engine during a media presentation at the Swiss Air Force base in Emmen, Switzerland March 24, 2022. REUTERS/Arnd Wiegmann

FARNBOROUGH, England (Reuters) – Pratt & Whitney said on Tuesday it expects to have engine deliveries to Airbus for its A320 airliner back on track by early 2023 at the latest and to be able to meet the planemaker’s schedule for upping output to 75 aircraft per month by some time in 2026.

“In regard to where we are with Airbus PO (purchase orders), our intent is to try and climb that back this year,” Rick Deurloo, P&W’s president commercial engines, told reporters at Farnborough Airshow on Tuesday, adding that it would be no later than early next year.

Airbus CEO Guillaume Faury expects delays in engine supplies which have been holding back aircraft deliveries to peak at mid-year, according to a report on Monday.

Airbus wants to raise A320 production rates to 75 aircraft monthly over the next three years. The world’s largest planemaker plans to raise A320 output to 65 a month by mid-2023 from about 50 currently.

Deurloo said he did not doubt the rate would be hit, but it was a question of timing.

“I think Airbus would like to get us in sooner than what we think we’ll be capable of,” he said. “We’d like to hit that rate sometime in the 2026 timeframe, may not be for the full calendar year, but we’d like to at least try and hit it.”

He said Airbus was pushing P&W “to do better”, but it had to balance demands, including the new GTF Advantage engine coming into service.

President Shane Eddy said the U.S. company, a subsidiary of Raytheon Technologies (NYSE:), was battling labour shortages and other challenges in the supply chain.

“Our output in the second quarter was largely where we had said it was going to be in recovery,” he said.